This will be a picture heavy, text light post. I recently took a two-day trip exploring castles around Wales. Wales is a beautiful place with what I think is an interesting history. These Welsh castles are remnants of days past, each one telling a different story of a moment in time. The first four castles were from this trip, and the final one, Conwy Castle, I went to in December but never wrote about, and well, it just fits here.

I found lost footage of my time exploring the first four castles and put together a YouTube video which you can watch at the bottom of this post!

Built between 1283-1330 on top of a previous castle as the administrative center of north Wales as per King Edward I of England. The castle fell into a state of disrepair in the 1400s when castles were no longer seen as important. In 1969, Caernarfon was used for the investiture of Charles, Prince of Wales.

A stunning example of a Welsh seaside castle. In addition to the castle, Caernarfon was built as a walled city, which is a personal favorite of mine (York, Chester, Rome anyone?) and the walls still remain. This was such a photogenic scene I couldn’t take enough pictures. 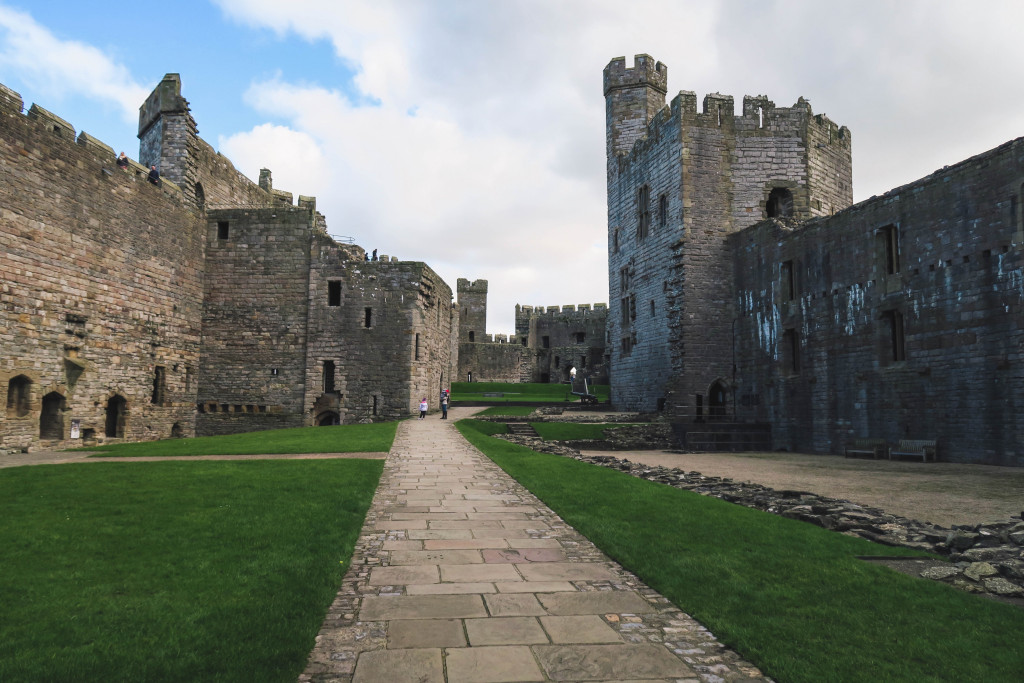 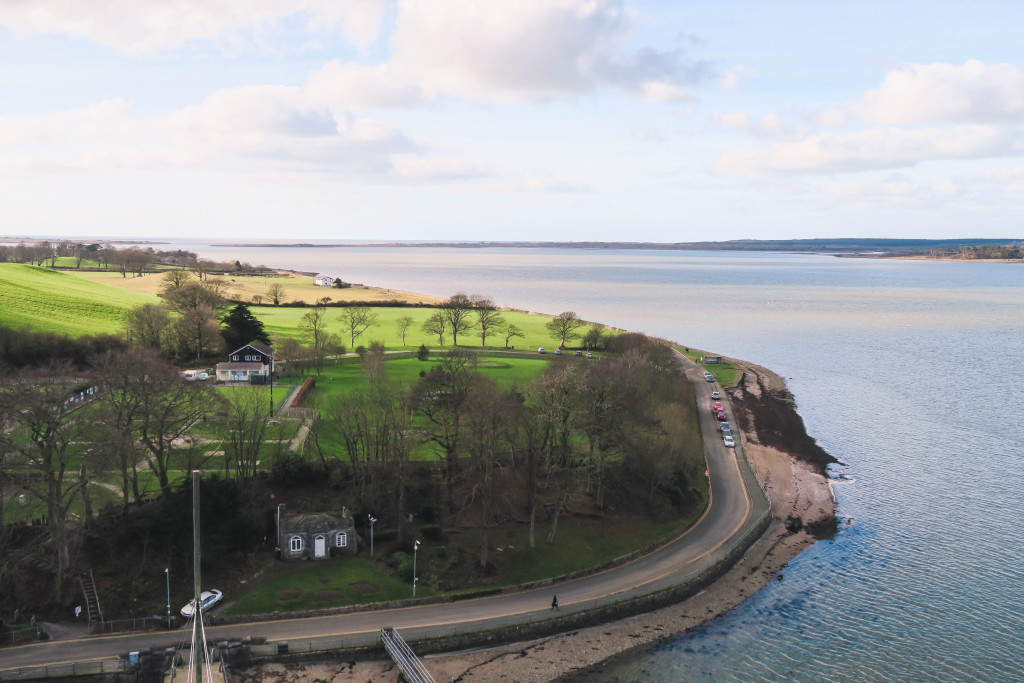 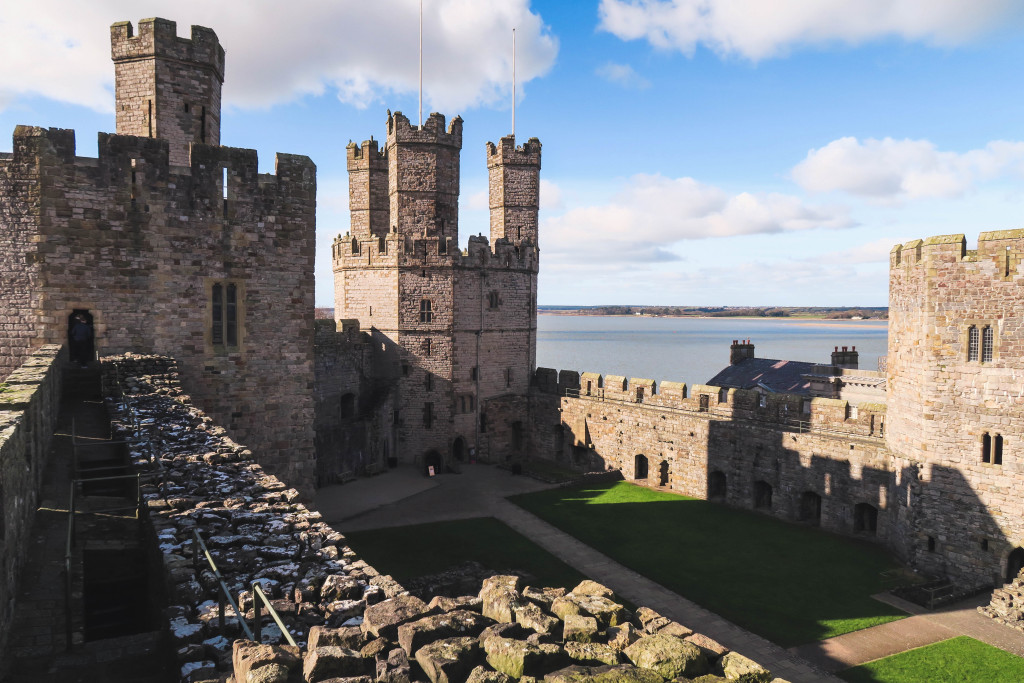 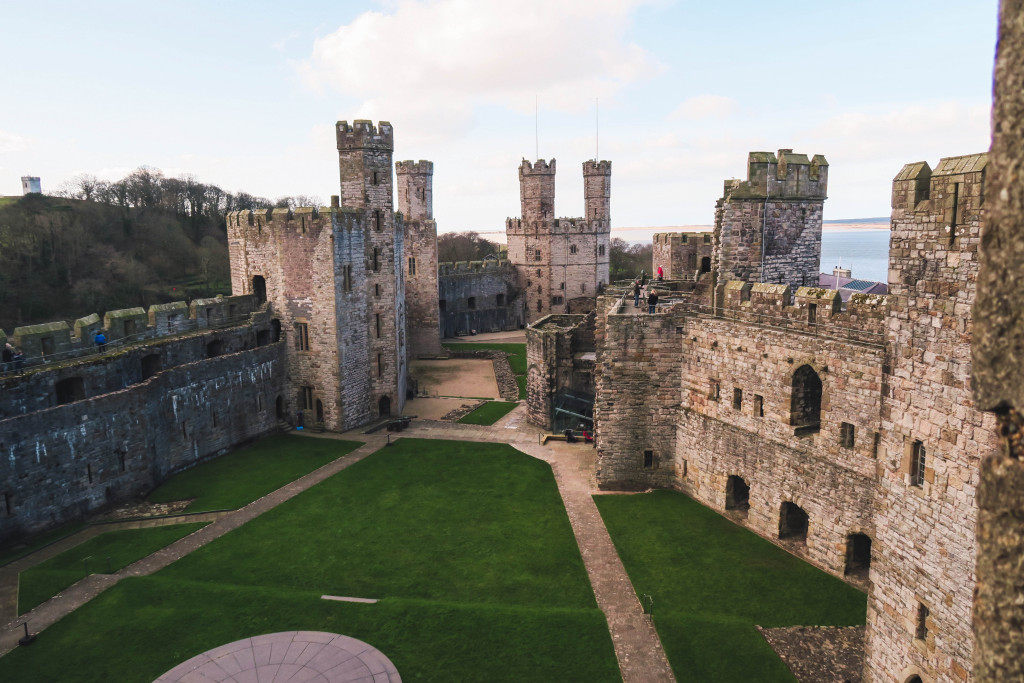 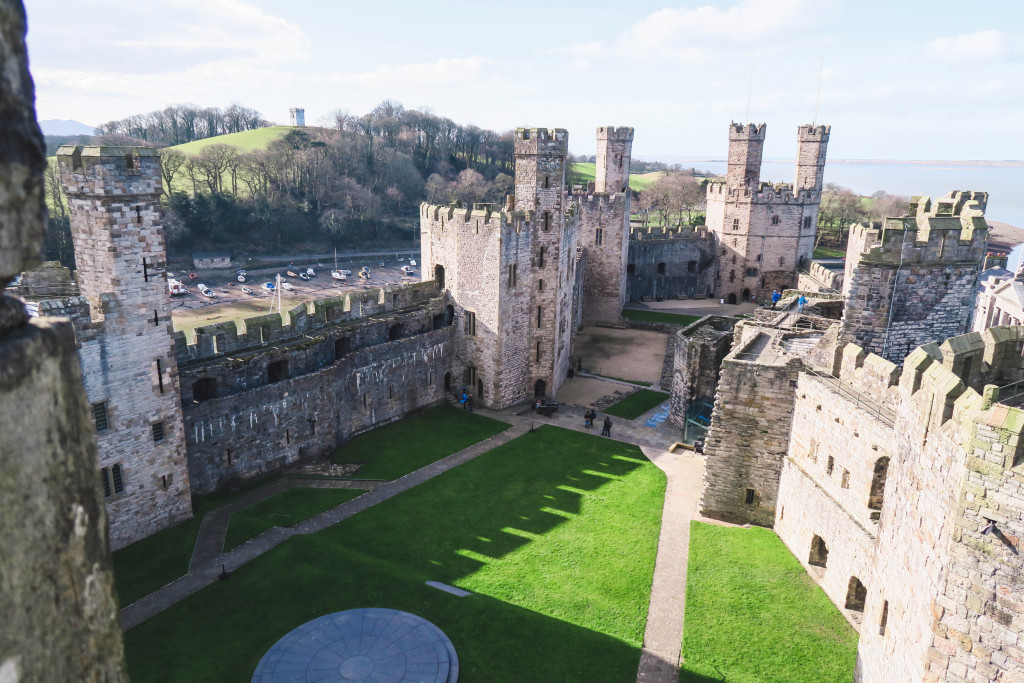 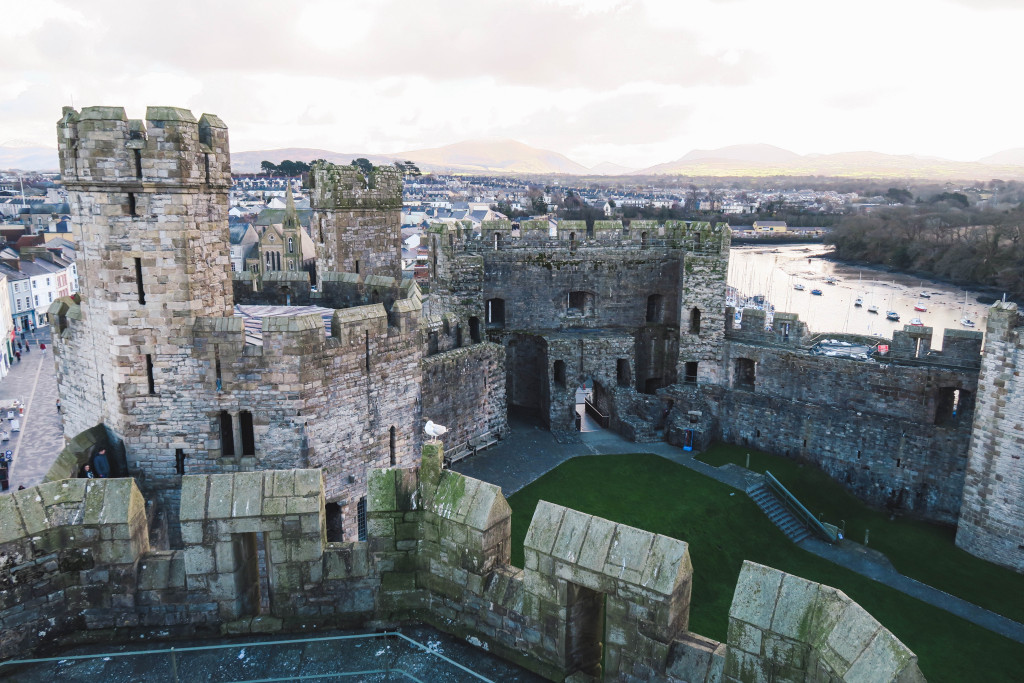 Originally settled by the Romans in the 3rd century, and then the Normans in the late 11th century. This castles has undergone many construction stages and has been the stage for conflicts between Anglo-Normans and Welsh. In the mid-18th century, many of the medical structures were removed, the grounds landscaped, and the mansion renovated. It is noted that the interior of the mansion is among “the most magnificent that the gothic revival ever achieved”.

Constructed in the 13th century is surrounded by artificial lakes, said to have one of “the most elaborate water defenses in all Britain”. It is the second largest castle in Britain on 30 acres of land. A breathtaking structure that introduced concentric castle defenses to Britain. If you are interested in the history between Wales and England this castle has an extensive history on the topic.

Raglan Castle is considered a modern castle dating between 15th and early 17th century. It was used by ruling families and later held for Charles I during the English Civil War. The restoration was not funded and the structure became a source of material for nearby buildings until 1756 when it became a tourist attraction and is now a Grade I listed building.

The youngest castle of all four but the most in ruins. Described as “romantic” which is fitting. Beautiful landscapes are the backdrop to this structure, some of the walls, windows, and towers remain to allow your imagination run wild of what it was like to visit the castle in its prime.

A UNESCO World Heritage site and charming northern Welsh seaside castle. Conwy Castle was also built by Edward I during his conquest of Wales (1283-1289). It was built as part of the walled city of Conwy. This castle also played a role during the English Civil War. The Parliamentary army (against Edward I) deliberately destroyed the castle so that it could not be used against them again. Materials from the structure were sold off and restoration work did not take place until late 19th century.

Have you been to any Welsh castles? What was your favorite? Tell me in the comments!

Want to see more of my adventures? Follow me to get behind the scenes, Instagram to see the best shots, and Twitter to read my commentary.

6 thoughts on “Exploring Castles Around Wales”