We were driving to the region of Koroška, or sometimes written as Slovenian Carinthia in English. It is the smallest region of Slovenia but shares a historic region that spans into Austria called Carinthia. From 976 until 1918 this was Duchy of Carinthia.

Tucked away in Koroška is a town called Črna na Koroškem. With just over 2000 residents this tiny place has a very interesting legend which is told to children across Slovenia. The legend is about King Matjaž and Peca Mountain.

It is said that these stories originated in Carantania (658-828) which became Carinthia, and then Koroška and are of pre-Christian traditions.

King Matjaž has been linked to a handful of figures throughout the history of this region (also spanning into Hungary and Croatia). But for this story’s sake, he is a king, not necessarily a real one, but he is the defender of people. He is said to be swallowed up by Peca Mountain and he is asleep. One day, when his beard grows so long it wraps around the table 9 times, he will awaken from his sleep and bring prosperity to the people.

Every year in Črna na Koroškem they hold a competition building snow castles in his honor called Snežni Gradovi Kralja Matjaža (King Matjaž’s Snow Castles). The building of King Matjaž snow castles has been happening here since 1993. It is an all-weekend event accompanied by cultural events, music, food, and a good time.

We arrived around 3 pm so that we could watch while people were building the castles as I really wanted to see how it is done and take some pictures. Then due to us being city-folk aka not prepared, our feet were cold and wet so we went inside a huge tent to warm up with mulled wine.

Just before sunset, they had an ice carving competition with chainsaws. I have never seen this done before and it is truly insane how delicate the details are in the finished project for such an aggressive tool.

Once the sun set, people began to light up their snow sculptures and then the event seemed to begin. The large stage had music performances, crowds were weaving their way around the snow castles, and someone dressed as King Matjaž was inspecting the local’s work.

I didn’t want my friends to freeze too much due to us not being prepared so I took a quick round to try and snap a few photos while it was dark. Thanks to very snowy and cold conditions, children running, and professional photographers everywhere I managed a few with my phone.

Overall, I really enjoyed this event and would love to participate one year. You can see that the teams had a great time. They set up picnic tables, made food, drank homemade šnopc (schnapps) which was definitely offered to me by a stranger, and even some traditional music was being performed. The perfect way to enjoy this yearly cultural event.

The event is held every year in January in Črna na Koroškem at the football field for the local team, Peca (Address: Pristava 2, 2393).

The official Facebook page has all of the latest information and updates.

Unfortunately, both sites do not offer information in English but on the Facebook Page, ‘See Translation’ will get you what you need!

Other things to do in Koroška

Koroška is an often-overlooked region of Slovenia. It doesn’t have the best connections to the rest of the country so it is best to visit by car. Once there, I advise staying a few days to get the most of your trip. 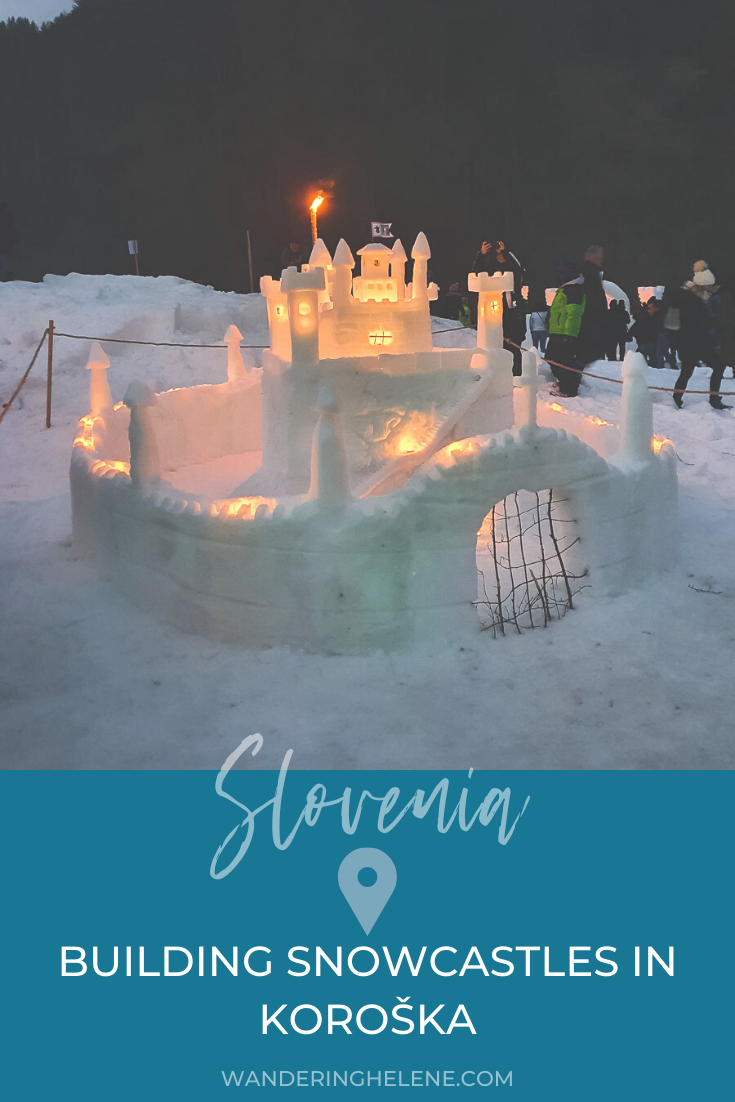 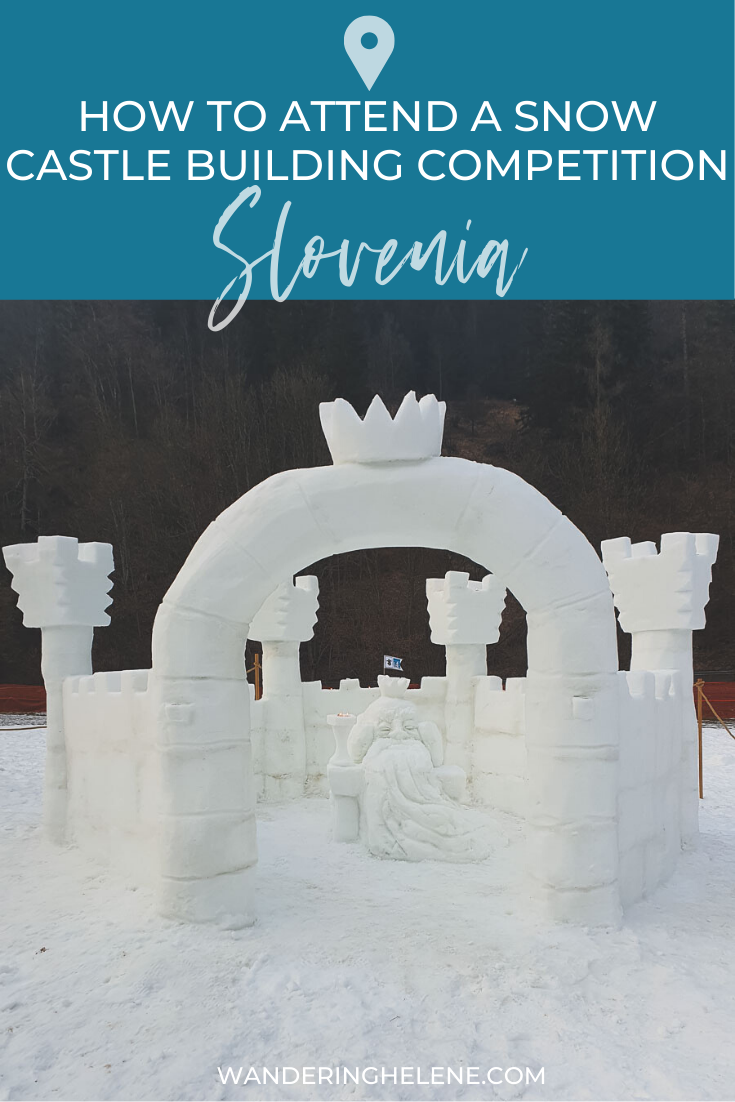 Thank you for reading!

As always thank you so much for taking the time to read this article and you can follow my daily adventures via Instagram. If you want to read more behind the scenes or about living in Slovenia then sign up to my monthly newsletter, Wandering Fieldnotes.